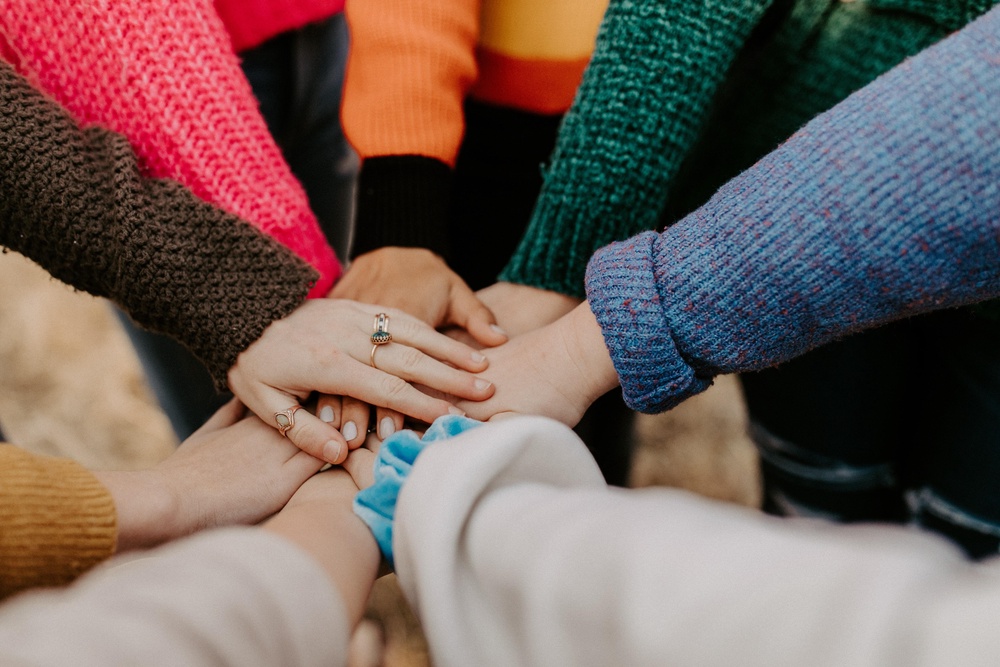 What to expect if you're co-founding a business

Alex’s co-founding journey began about 10 years ago when alongside his regular job in digital marketing he founded a tech business to live out his entrepreneurial dreams.

While everything was great for a couple of years, eventually running both things in parallel and doing so much caught up with him and he burnt himself out.

Fortunately, though, at the point that he knew I'd gone too far, he was able to speak to his co-founder so he could pull back for a while and in doing so, he realised that he could see this happening all around him, both to co-founder friends and people in more regular jobs.

Soon enough, he became fascinated, both with what had happened to him and how he could aid and speed up his recovery but also with how could he stop this from happening to other people around him.

That's what led him to co-found the Moment Company, which is the business he runs today alongside his two co-founders.

Moment Company is all about helping people take short breaks during their busy day and the idea of reducing stress in the moment through what they call mindful micro-pauses. These reduce the accumulation of stress throughout your day and enable you to approach situations with a fresh perspective.

How much of what you were experiencing was supported by your co-founders? Was it a benefit to have other people in the business around you?

Alex regards one of his previous co-founder relationships as being detrimental to his own well-being. Although he acknowledges his role in that too, saying that the two of them together didn’t combine to create a mentally supportive environment.

On the one hand, it was not supportive and it was one of the things that led to him burning out, but on the other, it led him to the business he has now which has been built around resolving this issue.

So, in Alex’s opinion, having that co-founder's support is certainly one of the key solutions to being able to run a start-up which is such a gruelling thing to do on an ongoing basis and something he wouldn't do without at least one other person.

That’s not to say you shouldn’t or you can’t start a business on your own, but when things get rocky, which inevitably they do, your co-founders are like that last line of defence. They can get why what’s happening is happening and they can lift you when you need it or catch you before you dip.

No one’s ever always at the top of their game and energy levels can fluctuate so when there’s more than one of you, you can maintain that balance for each other.

Co-founders will see and sense very early on when something is not quite right because they’re tuned in to exactly what's happening in the environment as well.

But if there's a mismatch (and there are many areas in which you can mismatch) it can have the opposite effect.

You can read more about Alex’s burnout and his recovery in our [guide to recognising and recovering from burnout](guides/co-founders-and-burnout-how-to-recognise-it-and-recover), or read our full guide with Alex on how to choose a co-founder [here](/guides/how-to-choose-a-co-founder) 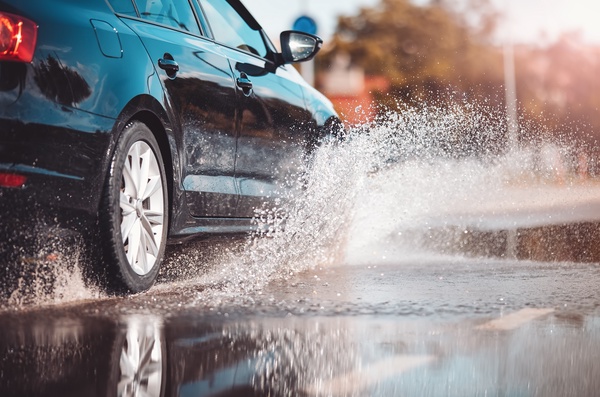 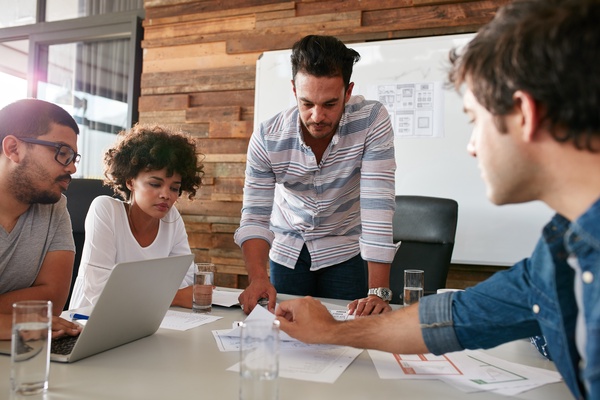 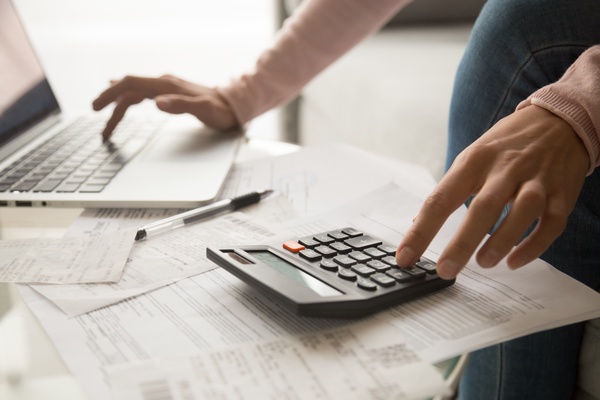 The Mini-budget September 2022 – The Growth Plan. Key points for individuals and households.