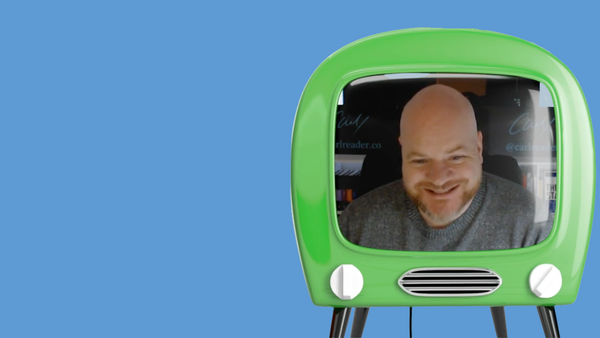 On 9th April 2021, you asked our brilliant expert Carl Reader on the Go Far Fast Show:

"I've got an idea to change my business a bit following some things we tried last year during lockdown. What's the best way to test ideas in your view? I'm really nervous about telling too many people about it because I've got quite a few competitors."

“It's a really interesting one and I don't want to upset the questioner, but I'm just going to dive in and give my honest advice. Your idea probably isn't that special. I've had a couple of ideas that I didn't act on – and we've all had these ideas that we don’t act on and then we see them happen – and our reaction is ‘I was the one who thought of that!’. For me, the first idea was ‘Recipe MP3’. This was back when MP3 players were big – I was trying to cook something from a cookbook and my hands were getting messy. I thought wouldn't it be great if I could plug in my iPod while I'm cooking, listen to the recipe I get the instructions as I needed them. Now you have the likes of YouTube and BBC good food who have just nailed this. The second idea was for an eBay shop – a shop where people can take this stuff in and an agency will sell it on their behalf. Well, that's not only been done but there's an international chain of them! There's also an independent one in the film ‘The 40-Year-Old Virgin’. I could say ‘that could have been my idea’, but the reality is that it wasn't my idea because innovation comes about through a combination of few factors. You need the ideation which is where the idea is, but you also need the implementation. The fact is without implementation it is just an idea. All too often businesses get stuck in a chicken and egg scenario – they don't want to put it out there in case it's not perfect or someone nicks it, but they want to get started. You need to overcome this and the only way you can overcome it is through the realisation that, actually if the idea was really that strong, somebody else would have done it. On that basis you should try it, test it, measure it, and refine it. There are a few other techniques that I use when I'm looking to test things. I don't roll it out to my whole business but instead I look at pilot groups. I look at having focus group conversations to evaluate with. We have NDAs in place, but the reality is that they're probably not worth the paper they’re written on. We have focus groups to bounce around the product-market fit, will then do a pilot with focus group members so that we actually have paying customers as early as possible. We're not afraid to get things wrong and I'm a big believer that, when it comes to these things, sometimes you need to subscribe to the view of ready fire aim.

Provided the fire is limited in so far as the damage it can do – don't aim it for the wife and kids! Aim the fire roughly at where you think the target is, but then adjust your aim accordingly. What that allows you to do is to evaluate what works, what doesn't work, and then ultimately refine it into whatever pivot, new service, or product it is that you're looking to do.”

If you have any questions that you'd like us to ask in a future Go Far Fast Show, send us a DM on Twitter or on LinkedIn. We'd love to hear from you!

You can also find Carl’s answers to other questions being asked by you and your community in our Dear Farillio Expert section on our blog site, and Carl’s great guidance on business here.

Please note: The contents of this blog are not tailored business advice or legal advice. This is guidance and information, which we do our best to keep current, relevant and helpful. If you need business or legal advice, please use our Speak To An Adviser service or you can get in touch via our LiveChat. 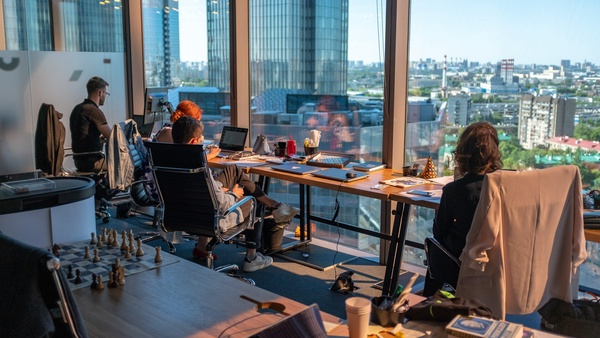 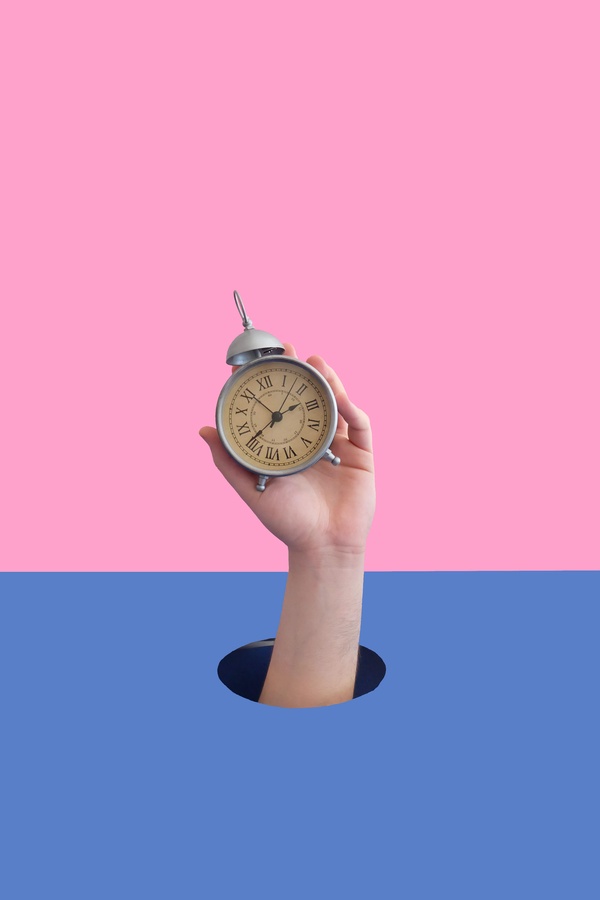 Control your time, your income and your life - how to achieve small business success. Carl Reader #GoFarFast Show - Episode 12. 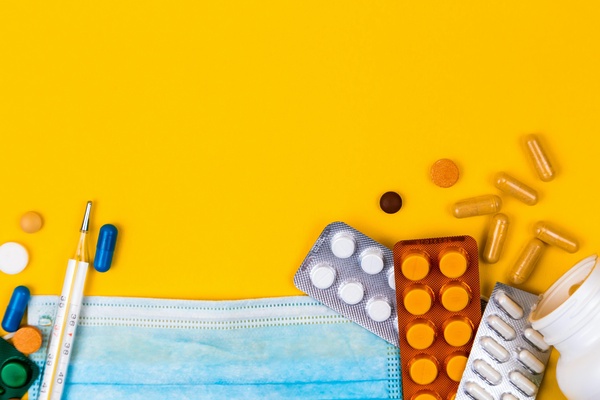