Questions we answer in this guide:

If you’ve read our guide on careless driving, you’ll know that charges for that offence are often down to an individual officer and the decisions they make at the time of the offence.

Dangerous driving is similar, in that incidents of dangerous driving may draw the attention of police, and they will decide whether to penalise you with this, more serious, offence.

Examples of dangerous driving include:

As you might expect, the punishment for dangerous driving varies greatly depending on the seriousness of the offence.

Where a driver is more at fault, through their own irresponsibility or disregard for the safety of others, and where they have caused greater harm to persons or damage property (i.e. an accident), the greater the punishment.

If prosecuted and tried in a magistrates' court, the maximum penalty is 6 months in prison, a fine of up to £5,000, 3–11 penalty points and a driving ban.

More serious offences tried in Crown court have harsher penalties, with a maximum 2 years imprisonment, an unlimited fine and a driving ban, followed by a mandatory retest before your licence can be reissued.

If you've been charged and are facing prosecution for dangerous driving, then you should seek legal advice immediately.

Along with driving under the influence of drink or drugs, dangerous driving is a major offence and is treated as such, even in cases where there was no accident, injuries or damage.

In cases like these, the police would have to issue you with a Notice of Intended Prosecution (NIP). This may be done verbally, at the scene of the offence, or will be sent to the driver responsible in the days after the offence.

If you're sent an NIP in the post, you must complete and return it to the police. Even if you disagree with the charge, or believe you have received the NIP in error, you mustn't ignore it.

Having returned the NIP to the police, they'll then decide whether to press ahead with the charge by taking the case to court, issue with a fixed-penalty notice or take no further action.

Where there was an accident, and the police wish to charge someone responsible with dangerous driving, they will not send an NIP and the person being charged will instead receive a summons to appear before either a magistrates' or a crown court.

Just as the penalties can increase for those drivers who demonstrated greater degree of recklessness on the road, so too can the courts exercise leniency; either on:

Drivers may also be able to cite other possible defenses for their dangerous driving, such as: 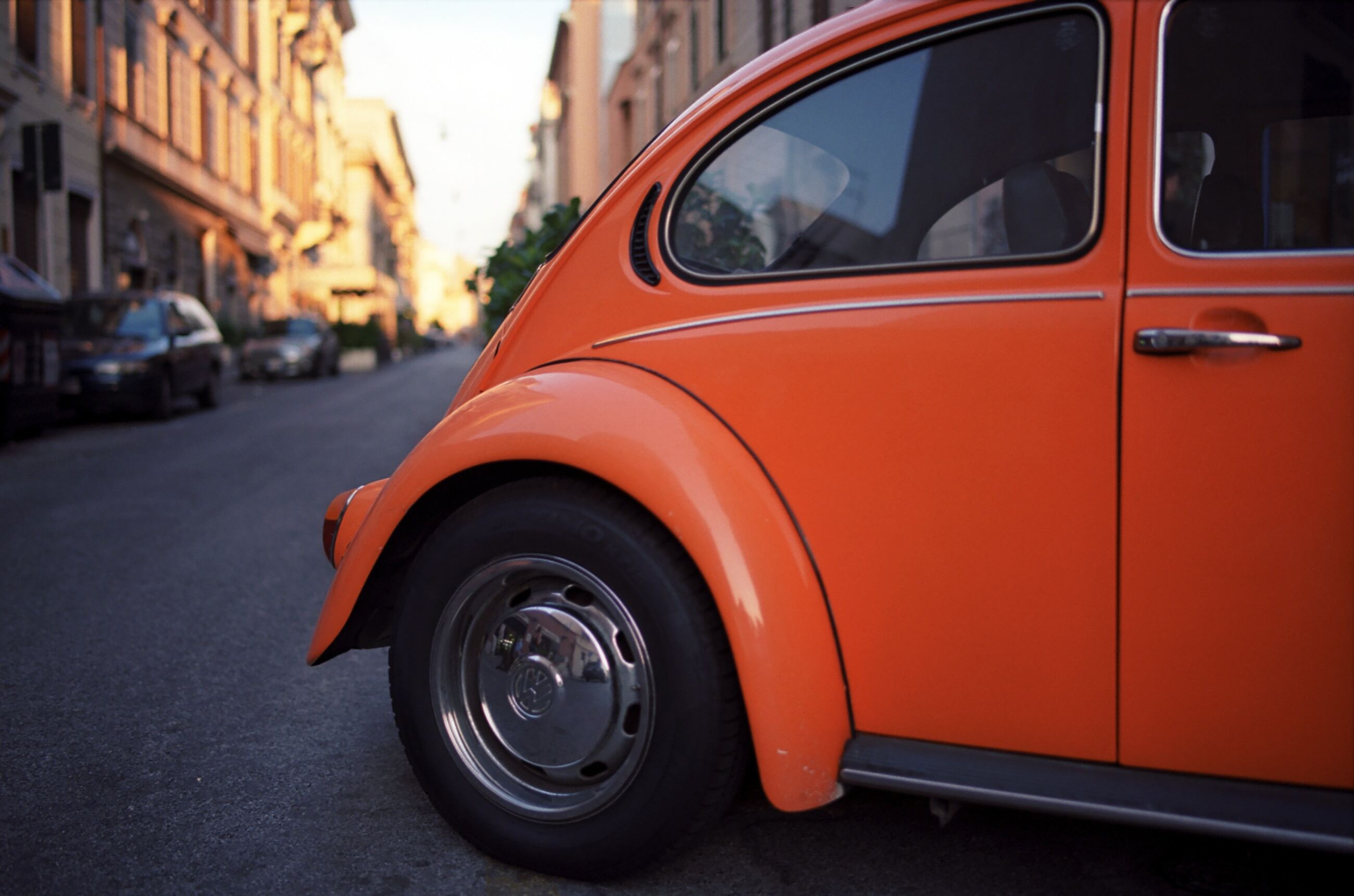 And if you'd like affordable, pay-as-you-go tailored advice from one of Farillio's experts, simply use our Speak To A Lawyer feature and we'll put you in touch with someone at a time that works for you.