Written with our partners at:
5 min read

Directors are legally obliged to ensure their interests do not come into conflict with those of the company. Your articles of association will usually contain guidance on what might be considered a conflict and how your company has chosen to handle this kind of situation.

Farillio's template articles of association cover this at Articles 6 and 7.

Directors might have a conflict of interest in several different ways. For example, a director might be directly or indirectly involved in, or wish to be involved in, a matter that goes against the interests of the company.

Or, they could be directly or indirectly involved in, or wish to be involved in, a matter that potentially goes against the interests of a fellow director on your company's board.

These situations could occur, for example, where a director may:

In circumstances such as these, the director must declare their conflict of interest – or at the very least query whether they do in fact have one as early as possible so that the board can decide what to do for the best.

The director must excuse themselves from voting on any matter connected with that conflicting topic – unless the board decides otherwise and in spite of the concern, permits them to continue to have voting rights, having heard the full facts of the director's conflict.

Failure to declare an interest in an existing transaction or arrangement with the company is a criminal offence – although there are some limited exceptions, such as, for example, where the other directors ought reasonably to have been aware of the conflict (in which case, no formal declaration of it is likely to be needed).

There's no legal statutory definition of a conflict of interest.

To work out whether something's going to be problematic, it's helpful to treat 'an interest' as a very broad term – i.e. one that includes anything, or any connection, that could potentially divert a director’s mind from giving sole consideration to promoting your company’s success.

For more background on directors' legal duties and liabilities, check out our guide on this topic. 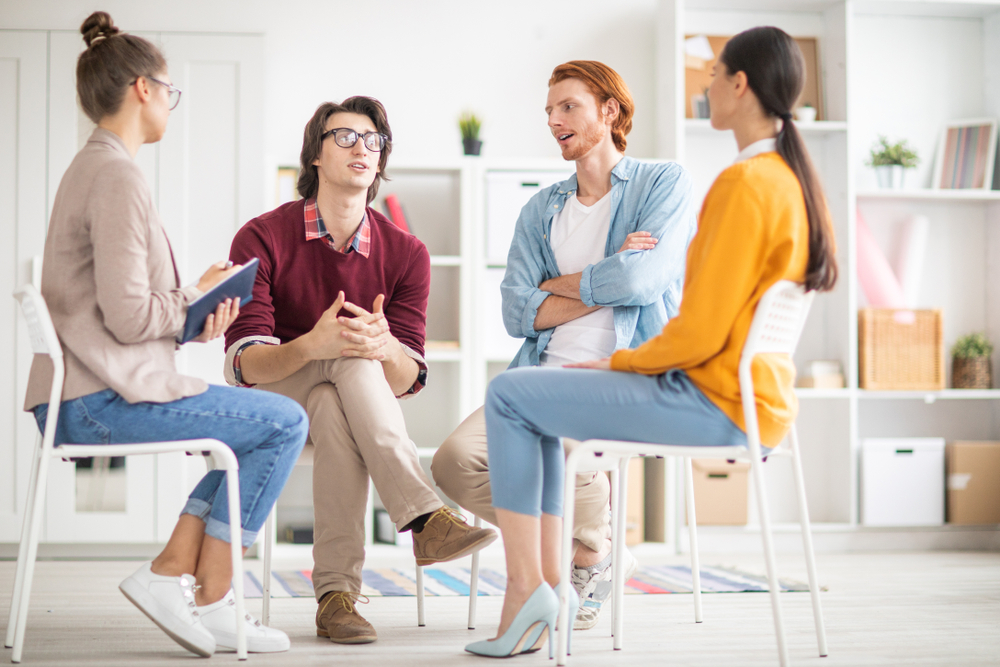 What do you need when handling a director's conflict of interest?

1. Written, dated, notification from the relevant director of their perceived conflict of interest

2. A cross-check of what your articles of association say about conflicts of interest by your directors

(They may contain directions that you mustn't ignore)

Take a look at our template articles of association and you'll see that at Article 7, other directors may be able to acknowledge and permit this conflict of interest, provided that (at Article 7.2(b)), the director is not counted in the quorum (the minimum number of directors to vote and pass a decision) on this particular matter.

These circumstances would usually cover scenarios where, for example:

4. Agenda for the board

Raising the matter for decision.

Recording the board's decision and any relevant details.

How to handle a director's conflict of interest?

Simply follow the order of the elements listed above. Once you have the declaration from the director, work through the order above – making sure that this is not something on which you're going to need shareholder consent.

If you prefer not to hold a board meeting to discuss the potential conflict, you can simply circulate an explanation of the situation, attach a board resolution in draft, requesting the views and agreement (or otherwise) of the other directors, in writing, by return. Usually, this will need to be passed by the directors unanimously.

Assuming that the requisite number of directors have voted to acknowledge and permit the conflict, you can finalise the resolution and follow the decision-making/voting steps you've agreed.

I.e. the relevant director will either be permitted to:

If the board does not vote to permit the conflict of interest – assuming it is a proposed interest – the director will not legally be able to engage in it.

Even if the director resigns in order to pursue this interest, it's possible that, even after they've served their notice period, restrictive covenants in their service contract with you will prevent them from engaging in it for a designated time period.

If the director has already engaged in that conflicting interest, they are probably in breach of their service contract with your business and, as noted above already, they may also have committed a criminal offense for not having declared it to your board.