Written with our partners at:
5 min read

Questions we answer in this guide:

Having an enforceable contract is not just about getting it signed by everyone involved.

1. Use the correct company (or individual’s) names

Check you’ve used the right spellings, addresses and business name. If you have a trading name, make sure you have clarified and included both your trading name and registered business name on any contractual documentation – and that your counterparty(ies) do the same.

2. Ensure the contract is signed by those who are authorised to do so

The contract can only be enforced if it’s signed by someone who has the authority to legally represent the individual or business named in the contract document; for example, a company director.

In addition to making sure you have the right person from your own business signing contracts, remember to ask the other party to confirm that the person signing is authorised to do so too, if you’re unsure. It’s not uncommon for the person negotiating a deal to be different from the person(s) with the power to legally bind the business to it.

If the document is a deed, it will need to be witnessed too. Make sure the witness is clearly identifiable from the details set out in the deed agreement. And remember, a witness must be someone who can provide an unbiased confirmation of what was signed and by whom; who could be called upon by a court to make a statement to that effect, if there was ever a dispute.

There are 3 types of contract that absolutely must be signed in writing. These are:

For other types of contract, it isn’t a rule as such, but it’s highly advisable.

Technically, a contract is valid if it’s agreed to verbally. But without a physical contract that’s been signed in writing, it’s difficult to prove that everyone was agreeing to the same thing, or that the contract was indeed agreed to at all.

What’s more, even if the contract was understood and agreed to verbally, it would be difficult to keep everyone reminded of the terms without a physical contract to refer back to. Plus, some contractual terms get implied by law, unless they’re expressly excluded or expressly varied – and often, the statutory (implied) position is a lot less favourable to at least one of the parties.

If you nevertheless decide to agree something verbally rather than with a written contract, send an email to the other parties to summarise the main points of the agreement. Then, if they reply to your email with a simple statement such as ‘Agreed’, this will at least give you something recorded in writing which evidences what you both accepted as binding on each other, at that time.

If you can’t sign in person but want a contract signed in writing, you can sign the agreement virtually.

You can use specialised software for this, but you can also do so as simply as preparing the contracts and sending to parties via email.

As contracts signed virtually can be less straightforward to organise than those physically signed which the parties are all in the same room, it’s good practice for the parties to:

Many advisers will also recommend that the original signatures are also posted to and retained by them. 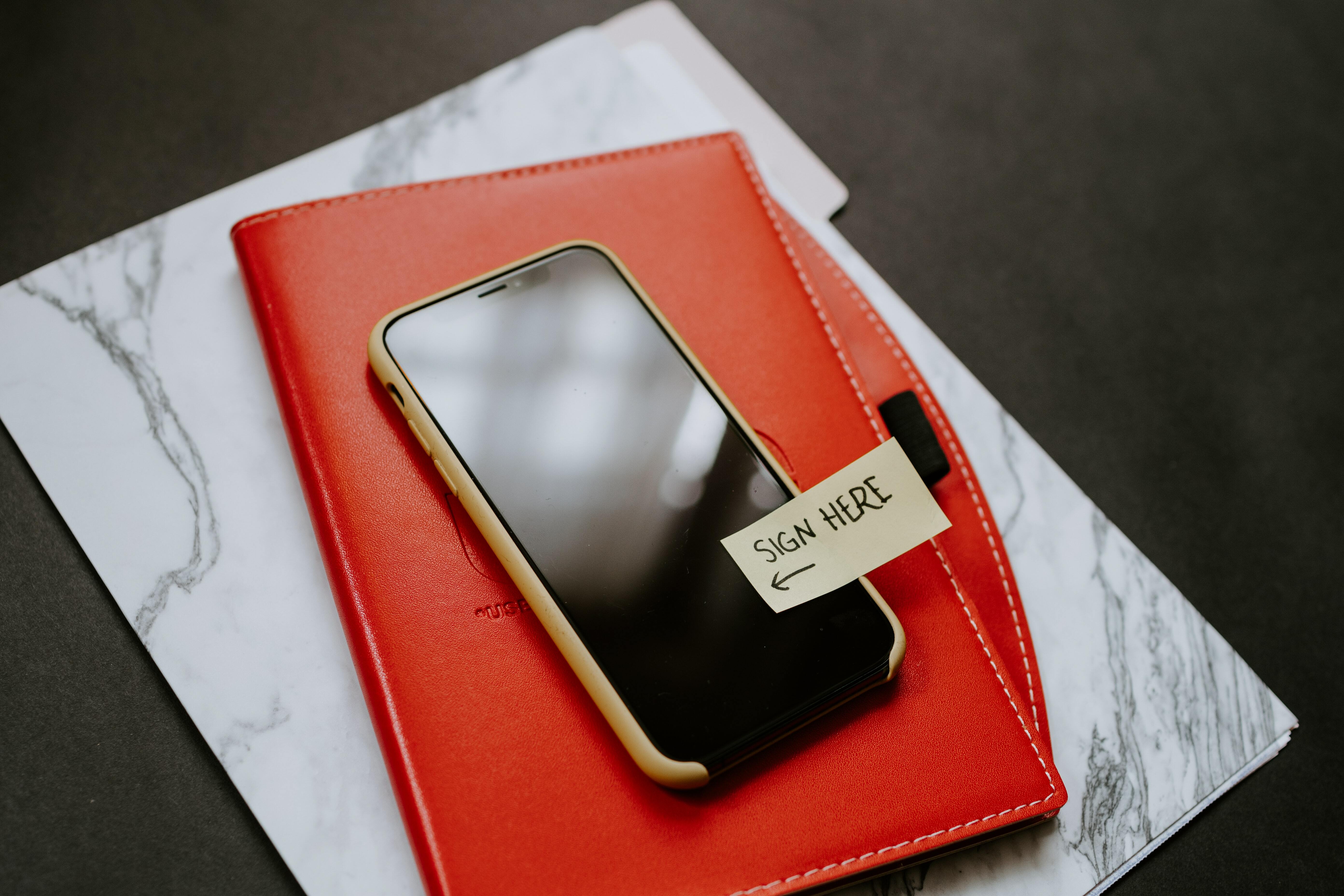 There are additional requirements for agreements that are produced for signature as deeds. You should be aware of these since deeds crop up frequently in business relationships.

Deeds are contracts, but they have more exacting signature provisions, incorporating witnesses of signatures, which means they tend to be used in certain circumstances where a straightforward contract would be considered insufficient.

Deeds are often considered appropriate, for example, where transfers of land or goodwill, powers of attorney, variations of earlier contracts, new shareholder investments and changes of contract partners are being negotiated.

The point of including the witnesses is to make clear, unequivocally, that both the signing parties fully understood what they were signing and that they intended to agree to the terms set out in the deed. Unlike a contract, a deed can be legally binding without any money or other consideration being provided in return.

Deeds can be executed electronically. The witness needs to genuinely observe the making of the electronic signature in connection with the deed and then must immediately sign the adjoining ‘attestation clause’ confirming their presence as a witness to this signature.

A deed must also be ‘delivered’ to be considered valid. You’ll see the wording included in our templates. Contrary to what you’d expect, it doesn’t mean it has to be couriered anywhere. Instead, it means that there must be a clear statement in the document that confirms the date on and from which the parties intend to be bound by its terms (which might be a different date from the date that the deed is in fact signed). 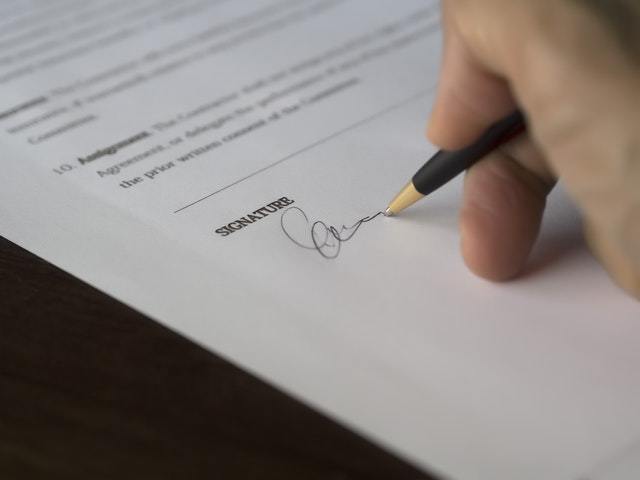 And if you'd like affordable, pay-as-you-go tailored advice from one of Farillio's experts, simply use our Speak To An Adviser feature and we'll put you in touch with someone at a time that works for you.